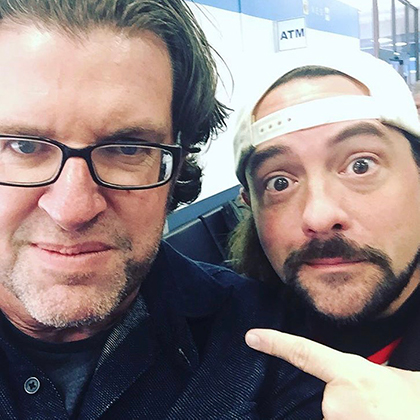 He has produced twelve feature films that received theatrical, DVD, and online distribution as well as multiple film festival awards.  He has produced more than fifty plays and has co-writtern two children's books.