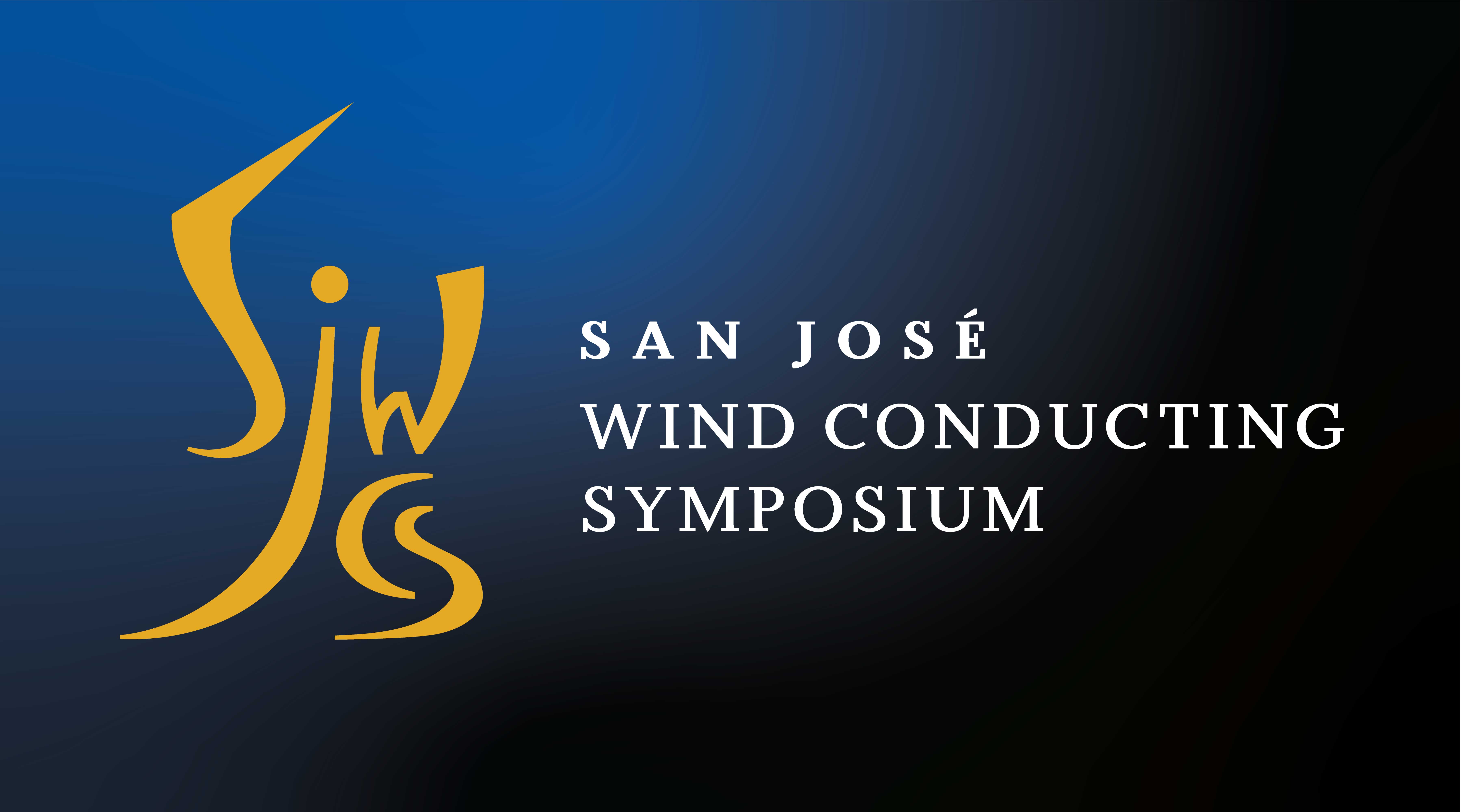 Join us this summer in the heart of Silicon Valley for the first annual San José Wind Conducting Symposium! This workshop is designed for wind band teachers of all levels and offers participants ample podium time with full wind ensemble and chamber winds in addition to extensive conducting and movement training with world-renowned guest artists and Laban/Bartentieff educators. 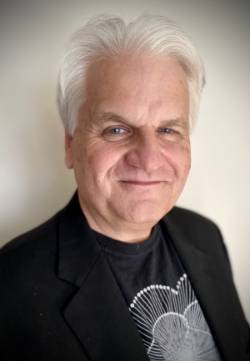 Robert Ponto is currently retired in 2021 from the University of Oregon School of Music and Dance where he served as Director of Bands and Assistant Dean for 29 years. Prior to this appointment he served on the faculties of the Oberlin Conservatory, East Carolina University, Pacific Lutheran University and the public schools of West St. Paul, Minnesota. He has conducted ensembles through the United States, Canada, and the United Kingdom. His performing ensembles have been featured at the Bang on a Can contemporary music festival in New York, on National Public Radio, Oregon Public Radio, and have appeared regularly at state, regional and national music conferences.

A self-described “musical omnivore,” Ponto is an advocate for original music in all genres. He has collaborated with many influential composers including John Adams, Steven Stucky, Michael Daugherty, Gia Kancheli, Frank Ticheli, Scott Lindroth, Augusta Read Thomas, Justine Chen, Armando Bayolo, David Crumb, and many others. His most recent project was the creation of a new recording of Roy Harris’s 1952 work, West Point Symphony, performed by the West Point Band.

As an electronic music and sound design hobbyist, Ponto has contributed to unique projects including Postmark Sirius: In Memoriam Karlheinz Stockhausen (for trumpet and live electronics), Beta Bacher (for the Oregon Bach Festival’s Bach Remix V), a digital realization of Stockhausen’s Solo as well. He also contributed to British pop singer/songwriter Imogen Heap’s album Sparks and her incidental music for the play, “Harry Potter and the Cursed Child.”

As a retiree, Ponto lives in Eugene, Oregon with his infinitely patient spouse and enjoys playing euphonium with the Eugene Symphonic Band and the Oregon Brass Society as well as dabbling in his home electronic music studio. 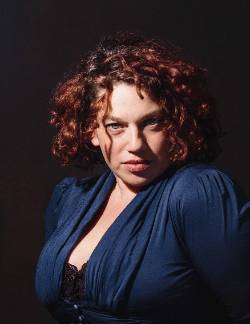 Her international performance career includes 7 years with the Bill. T. Jones/Arnie Zane Dance Company, projects with Martha Clarke, John Turturro, and others. Alexandra Beller/Dances formed in 2001 and she has created over 40 original Dance Theater works, for her own and other companies. Her choreography has been presented at theaters throughout the US and in Korea, Hong Kong, Oslo, Cyprus, St. Petersburg, and Poland.

Upcoming projects include “Let The Right One In” at Boston University with Actor’s Shakespeare Project, “Antonio’s Song” at The Goodman (Chicago), a workshop of “Perfect World” (Director: Karen Carpenter), and a devised adaptation of “Waiting for Godot” (Alexandra Beller/Dances).

She lives in Brooklyn with her partner and two kids, is writing a book, studying guitar and is currently training in Intimacy Direction with TIE.

All of the following offerings include:

Observer = $250 (Unlimited spots)
Conducting Workshop observation.  Observers are expected to perform on their primary instrument during the workshop.

College Student Fellowship = $150
This program will enable up to 4 undergraduate student conductors to attend at a significantly reduced cost. This will provide an introduction to the conducting workshop experience and invaluable opportunities to network with more experienced teachers.

Students interested in this program should ask their college band director or conducting teacher to email a brief letter of recommendation for their participation to Dr. David Vickerman. Applications will be reviewed on the same timeline as the other full applications.

Registration for the Symposium