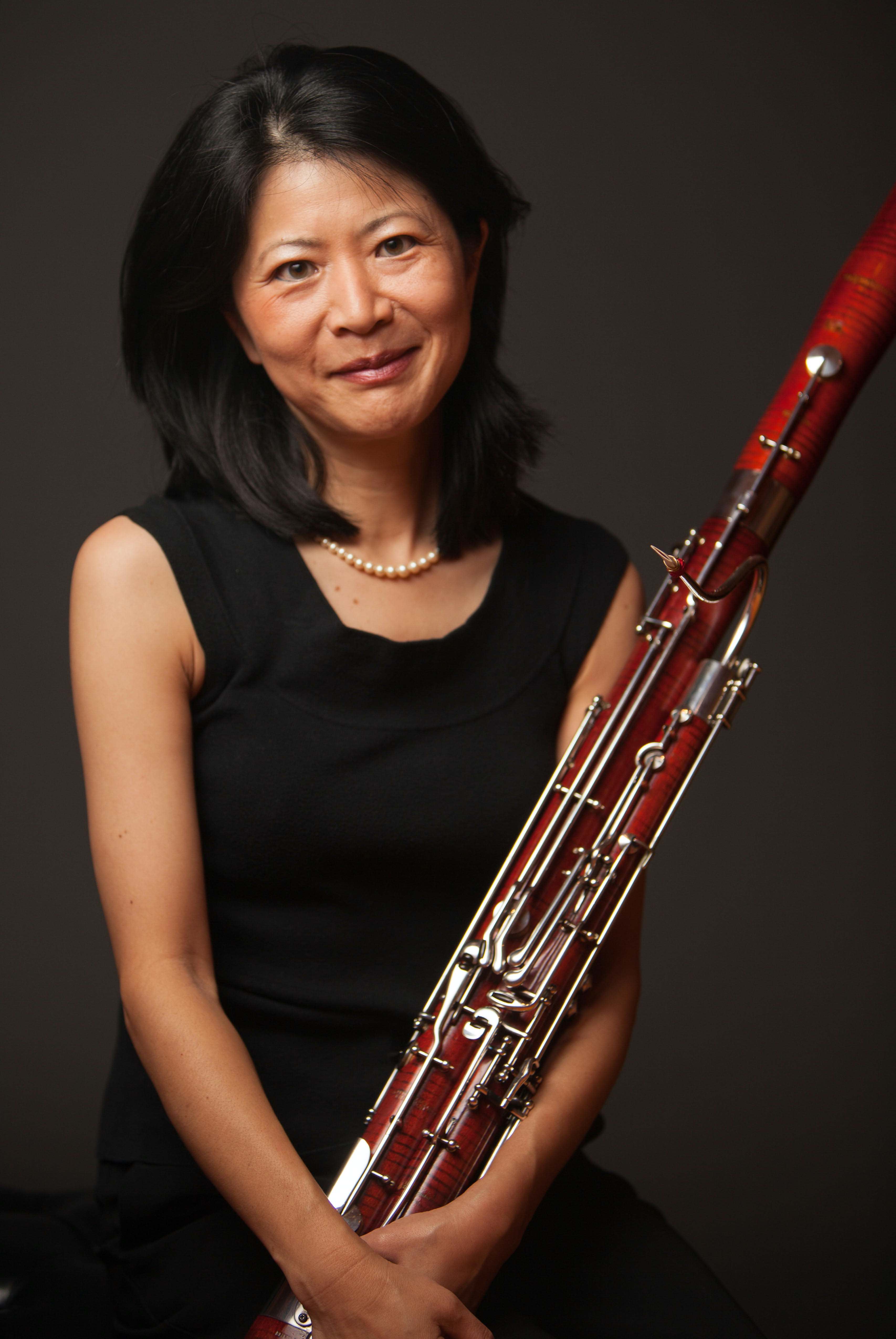 Dr. Chou is dedicated to inspiring a passion for classical music in the younger generation. Her teaching style includes musical analysis, improving tone production, clean finger technique, and the performance practices of diverse musical styles and time periods, as well as mental training.

Dr. Chou has extensive performance and teaching experience, specializing in early music and Baroque bassoon. She has taught master classes at Fu-Jen University in Taiwan and is on faculty for both bassoon and chamber music at SFCM's Pre-College Division. She also is faculty for the Sequoia Chamber Music Workshop (Humboldt, CA) and is the founder and director of Bassoon Academy West.

In addition to modern and early music, Dr. Chou also enjoys contemporary music. She premiered the solo bassoon pieces Under the Open Sky by Veronika Krausas in Los Angeles and Group on a Row the Same by Lou Harrison in Santa Cruz. She has performed in Den Haag and Amsterdam (Muziekgebouw aan't IJ) in the Netherlands, Geel and Chimay (Theatre du Chateau) in Belgium, Lincoln Center, Carnegie Hall, and the Kennedy Center in the United States, and the National Concert Hall in Taiwan.

Dr. Chou holds a Bachelor’s degree in Music Performance from the Juilliard School and has obtained both Masters and Doctorate degrees in Music Performance (with minors in Baroque Bassoon and Music Education) from the University of Southern California. She also earned a Certificate Diploma in Period Bassoons at the Koninklijk Conservatorium in Den Haag, the Netherlands.