While researchers and practitioners have invested tremendous resources into innovative ways of broadening participation in engineering (BPE), most of this work has focused on traditional pathways to four-year degrees. Moreover, because of the competitive admission requirements to enter many four-year engineering programs immediately after high school, BPE studies by default frequently involve learners who meet a very strict and narrow set of criteria. This approach unintentionally excludes a much wider population of underrepresented racial and ethnic minorities (URMs) who take different pathways to four-year engineering degrees.

In this presentation, I describe multiple ways in which pathways through community colleges represent an untapped potential for BPE. I first present national data to situate the very diverse demographics of community colleges within the larger context of post-secondary institutions in the U.S. Included in this demographic overview are statistics on the considerable percentages of URMs who pursue engineering degrees in community colleges. I then present findings from an NSF-funded BPE qualitative study on Black engineering transfer students. These findings include insights on the benefits that community colleges may afford Black and potentially other URMs. I also offer results that indicate the challenges that Black and other URMs may face post- transfer, which can act as barriers to BPE. Following the presentation of these results, I offer implications for research, policy, and practice. I conclude with a brief overview of my new NSF CAREER study, which explores the potential for BPE through partnerships involving community colleges and four-year historically Black colleges and universities. 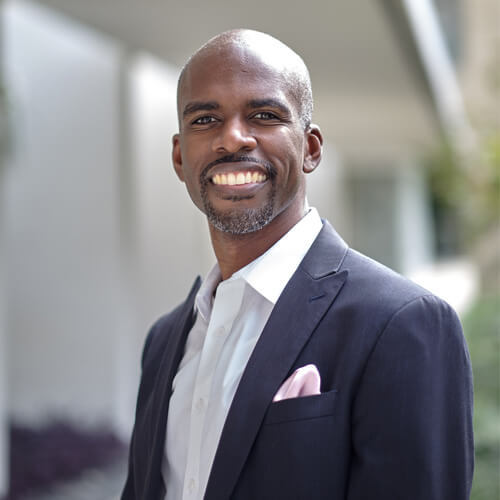 From 2005 through 2018, Dr. Berhane directed engineering recruitment and scholarship programs for the University of Maryland.  He oversaw an increase in the admission of students of color and women during his tenure and supported initiatives that reduce the time to degree for transfers from Maryland community colleges. Since 2019, Bruk has served as an assistant professor of engineering education in the new School of Universal Computing, Construction and Engineering Education at Florida International University. The broader implications of his research are informed by his comprehensive experiences as a college administrator.  His areas of scholarly interest include:

Give to SJSU Engineering